Scandal-hit payments firm Wirecard has said the €1.9bn (£1.7bn) missing from its accounts simply may not exist.

Wirecard’s chief executive quit on Friday as the search for missing cash hit a dead end in the Philippines.

On Sunday the central bank of Philippines said none of the money appears to have entered the country’s financial system.

The German company also said it was withdrawing its financial results for 2019 and the first quarter of 2020.

«The Management Board of Wirecard assesses on the basis of further examination that there is a prevailing likelihood that the bank trust account balances in the amount of 1.9 billion EUR do not exist,» the company said in a statement on Monday.

The missing money accounts for around a quarter of its total balance sheet.

The company said it was continuing to discuss a financial lifeline with banks, including a current arrangement that is due to expire at the end of this month.

It said it was also considering several potential plans to save the company, including cost cuts, the restructuring of its operations, and selling or shutting parts of the business.

The scandal emerged after a series of articles in the Financial Times last year focusing on alleged accounting irregularities in Wirecard’s Asian operations.

The missing money was supposed to be held in accounts at two Asian banks and had been set aside for «risk management», the company said.

The exit of Wirecard’s chief executive Markus Braun on Friday came after auditor EY refused to sign off its 2019 accounts over the missing funds.

Wirecard joined Germany’s blue-chip Dax 30 share index two years ago. At the time, it was valued at €24bn, but its shares have crashed in recent days giving it a stock market valuation of less than €3bn. 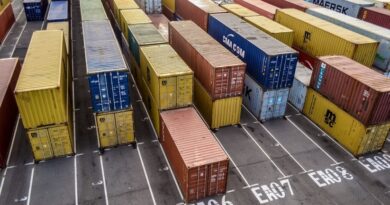 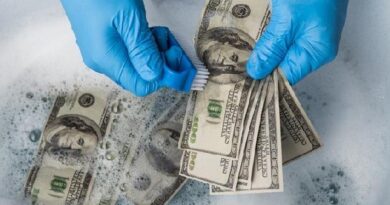