It comes after the German firm last week disclosed a €1.9bn (£1.7bn) hole in its accounts.

Former boss Markus Braun has since been arrested and accused of inflating Wirecard’s finances to make them appear healthier to investors and customers.

The firm’s creditors stand to lose billions of euros from the scandal.

The controversy erupted last week when auditors EY refused to sign off on firm’s company’s accounts, having been unable to locate the missing €1.9bn.

The Munich based firm, which employs almost 6,000 staff in 26 countries, initially claimed the money was held in accounts at two banks in the Philippines.

But on Monday Wirecard said the money simply may not exist.

In a statement on Thursday, the firm said its new management had decided to apply for insolvency at a Munich court «due to impending insolvency and over-indebtedness».

The firm is also evaluating whether to file for insolvency proceedings for its subsidiaries.

Wirecard, which was launched as a start-up in 1999, joined Germany’s prestigious Dax 30 share index two years ago at a valuation of €24bn.

But the company’s shares have crashed almost 100% in the last week, giving it a stock market valuation of less than €400m.

The Munich prosecutor’s office, which is investigating Mr Braun, said it had now widened its investigation to look at others.

Former chief operating officer Jan Marsalek is under suspicion and believed to be in the Philippines, according to the Reuters news agency.

Meanwhile, Mr Braun has been freed on bail of €5m and remains a suspect. 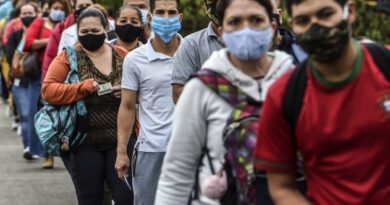 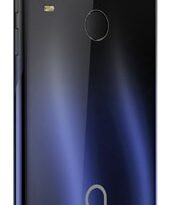 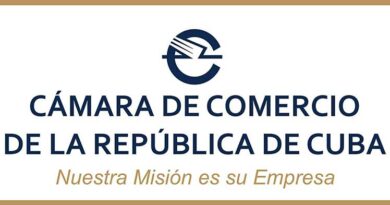