The boss of the UK’s biggest airport services company Swissport has warned quarantine rules could deliver a «killer blow» to the travel sector.

From 8 June all passengers arriving in the UK must self-isolate for 14 days.

Swissport chief executive Jason Holt said the plan would deter people from travelling and put ground staff jobs at risk as a result.

Mr O’Leary said most countries in Europe have a lower rate of coronavirus than the UK.

At a time when «Italy, Greece, Spain and Portugal are removing visitor restrictions, the UK is imposing them,» he told the BBC.

Swissport’s Mr Holt questioned why the rules were being put in place now.

Speaking to the BBC’s Today programme, he said: «If it’s so important and it’s so relevant to the virus, and we all want the country to be safe, why wasn’t this done in March? That’s why everybody’s quite confused on this.»

More than 200 travel companies have written to the government asking for the new rules to be scrapped, while some MPs have also raised concerns.

But the government says the quarantine period is a «proportionate and time-limited approach» to protect public health.

«We are past the peak but we are now more vulnerable to infections being brought in from abroad,» she said.

Swissport which earned more than €3bn in revenue in 2019 (£2.8bn) has furloughed most of its 6000 UK staff. Mr Holt said they will remain on the Job Retention Scheme until the government’s future travel policies became clear.

He said Swissport had lobbied the government to avoid introducing quarantine, but the company is now hoping the rules will only be in place for short time.

«We’re really hoping no more than three weeks,» he said. If it goes beyond that it could do «irredeemable damage to the sector».

From Sunday, all passengers arriving in the UK by plane, ferry or train will have to provide an address where they will remain for 14 days.

Surprise visits will be used to check they are following the quarantine rules. Those in England could be fined up to £1,000 if they are not at home. 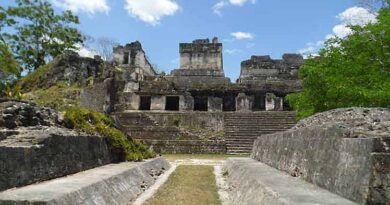 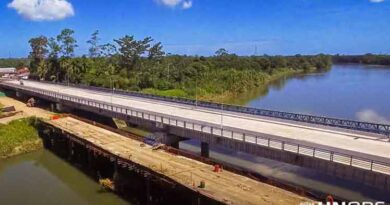