Car dealership Lookers has announced it will cut up to 1,500 jobs as it plans to close more of its sites in the UK.

The company reopened its car showrooms on Monday after the government lifted coronavirus lockdown restrictions.

Lookers had already announced it would shut a number of its sites.

The company will now expand the closures and because of «the structural changes taking place across the industry» it will make nearly 20% of its workforce redundant.

Lookers, which employs 8,000 people, resumed trading from all its sites on 1 June with social distancing measures in place.

The company said that prior to reopening it had ramped up its online services and in the past two weeks had taken orders for 2,865 new and used vehicles.

However, Lookers said this represents 51% of sales for the same period last year. It will also shut 12 dealerships, in addition to the 15 it announced last year.

Lookers’ chief executive Mark Raban, said: «We have taken the decision to restructure the size of the group’s dealership estate to position the business for a sustainable future, which regrettably means redundancy consultation with a number of our colleagues.» 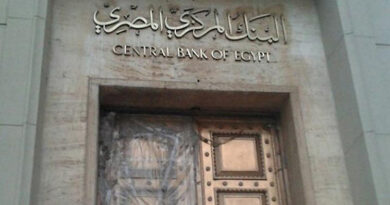