The company has appointed administrators KPMG as a «contingency» in case financial restructuring talks with lenders fail.

Intu warns that if that happens it will have to give KPMG funds for certain services, or see the centres shut.

It has 17 UK outlets including Lakeside, in Essex, Glasgow’s Braehead, and Manchester’s Trafford Centre.

Intu has until Friday to sort out a new financial footing.

The company said: «In the event that Intu properties plc is unable to reach a standstill, it is likely it and certain other central entities will fall into administration.

«If that happened, the various group companies would have to put money into the administrator. If the administrator is not pre-funded then there is a risk that centres may have to close for a period.»

Intu had been struggling before coronavirus to fill outlets within some centres sites, and had heavy debts and said in March it was in talks with lenders about new funding.

On Tuesday, Intu said «notwithstanding the progress made» it had appointed KPMG to plan for administration.

Since the coronavirus lockdown Intu’s centres have been partially shut, with only essential stores remaining open.

The company had about 60% of shopping centre staff and about 20% of head office employees on furlough.

The firm’s financial woes include making a loss of £2bn in 2019, failing earlier this year to raise £1bn in new funding, and having debts of £5bn.

The collapse and contraction of High Street retailers in the face of rising costs and the seemingly ever-increasing online shopping trend had already seen retailers closing outlets, leaving a number of landlords, such as Intu, struggling to fill empty space. Many among the remainder are finding it harder to meet rent payments.

The company is well down on normal income levels. Intu’s latest update on rent collection said it had received only 40% of rental and service charge income for the first quarter of the year. It had moved from quarterly rent collection to more flexible arrangements with shop owners.

Intu has been attempting to sell shopping centres to raise cash and has sold off its outlet in Zaragoza, in Spain. It still has three more in that country.

Plus three centres in Spain 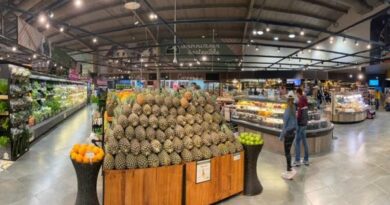 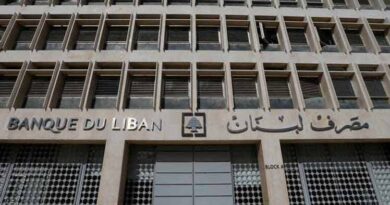 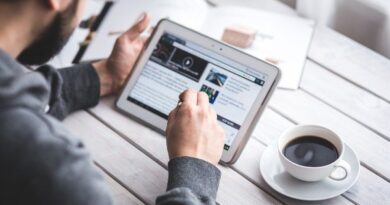