One of Britain’s largest sandwich makers is ceasing trade with the loss of more than 2,000 jobs.

Adelie Foods, which has sites at Milton Keynes and Southall in west London, went into administration last week.

Administrators Deloitte announced that attempts to rescue the firm had failed and there would be 2,169 redundancies with 22 staff retained.

Deloitte said the coronavirus pandemic and lockdown had presented problems for sandwich sales.

Rob Harding, joint administrator at the firm, said: «Covid-19 has presented huge challenges to this business given the lockdown measures and associated impact on the ‘food to go’ sector.

«It is with sadness that we now have to announce such a significant number of redundancies.»

Frank Loveday, regional secretary of the Bakers, Food and Alied Workers Union, said the union was offering support and advice to its members who have lost their jobs.

«The Covid-19 has taken a lot of casualties in all areas. It was hoped that Adelie might be bought by another sandwich company, but where are sandwiches being sold at the moment? They were big suppliers to cafe operators and they are not open,» he said.

Adelie Foods, which has a head office in Southall, also has sites at Prologis Park, near Heathrow; Wembley; Tamworth in Staffordshire; Haydock, in Merseyside; Kilmarnock in Scotland and Cardiff in Wales. 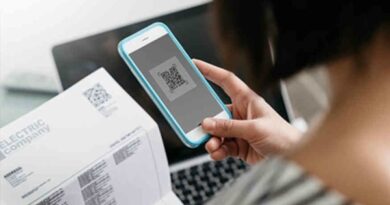