The controversial video ad features children with exaggerated accents singing about the impact methane from cow flatulence has on global warming.

But farm leaders say the ad is «condescending and hypocritical».

The ad was released as part of an announcement by Burger King owner Restaurant Brands International (RBI).

Burger King has been under pressure over the last year, as consumers increasingly look to reduce their beef consumption due to concerns about their health and climate impact.

The fast food chain said it had been trying to find «scalable solutions to tackle the climate impact» of the food it produces.

Working together with scientists from Universidad Nacional Autonoma de Mexico and University of California Davis (UC Davis) to develop a new diet for cattle, RBI said research showed that feeding cows 100g of dried lemongrass over three to four months was able to reduce methane emissions by up to 33% on average.

Burgers made from cows on the diet will be available at stores in certain US cities this month.

The ad has been trending on YouTube. It has so far been watched by more than 2 million people and has drawn thousands of comments – some mocking the firm’s «yodelling boy» marketing gambit, with others swearing to cut ties with the chain.

«Why are you putting me down?» asked cattle farmer and influencer Michelle Miller. «If it wasn’t for people like me, you wouldn’t even have a company.»

She told the BBC she has started a petition calling for a boycott of the fast food chain.

Burger King has been approached by the BBC for comment.

UC Davis Professor Ermias Kebreab, who has been involved with the research, told the BBC the results so far have been promising, but the study is still ongoing.

He said he was shocked by the tone of the video and concerned that it would alienate farmers.

«The scientific basis of the study actually is sound, but the video that accompanied it is why a lot of people, especially in the farming community were not happy,» he said.

«They’re just using some cliche connotations of farming to get clickbait.»

According to the Food and Agriculture Organization of the United Nations, livestock account for about 14.5% of greenhouse gas emissions caused by humans, with cattle representing the largest share.

Ms Miller said farmers are committed to doing their part to reduce emissions, but cattle are being used as a scapegoat for bigger problems.

She criticised the gas masks worn by the children in the video as being «fear-mongering» .

For a company whose business is selling burgers, she added, the concerns seemed out of place.

Another UC Davis professor, Frank Mitloehner, wrote on Twitter that the company had «dropped the ball» by promoting a study that was still ongoing and focusing on farts, when belching is the bigger problem.

«It’s not the cow farts,» he wrote. «Nearly all enteric methane from cattle is from belching. Suggesting otherwise turns this serious climate topic into a joke.»

Nearly all enteric methane from cattle is from belching. Suggesting otherwise turns this serious climate topic into a joke.

Reducing methane is a HUGE opportunity. That should be a goal. But we shouldn’t trivialize it for trendy marketing. #COWSMENU https://t.co/BjZMsWACUb

Ms Miller said the firm should focus on promoting the research in other ways and take down video.

«They act like we’re just a bunch of bumbling hicks and they’re not appreciating what we do,» she said. «Bring us up, don’t put us down.» 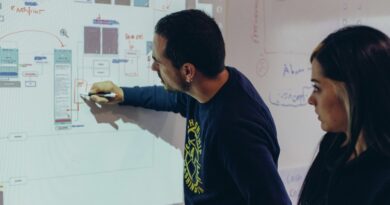 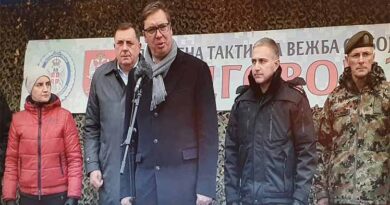 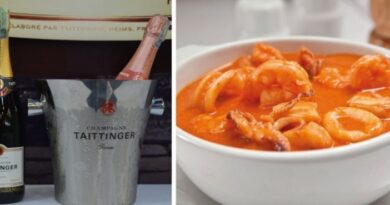