MacKenzie Scott, Amazon boss Jeff Bezos’s ex-wife, says that she has given $1.7bn (£1.3bn) to charity to date.

She has made donations to historically black US colleges, climate change groups and health organisations.

Ms Scott posted about the gifts on social media, also saying that she has changed her surname from Bezos.

She is the second-richest woman in the world, with a fortune of more than $62bn, according to Forbes.

The novelist, who married Mr Bezos a year before he founded Amazon and was one of the firm’s first employees, received a 4% stake after the split.

Shortly after announcing the divorce, Ms Scott signed the Giving Pledge, joining a campaign founded by billionaire investor Warren Buffett and ex-Microsoft boss Bill Gates and his wife Melinda. It commits the wealthy to give away the majority of their fortunes to charity.

Ms Scott said she had «watched the first half of 2020 with a mixture of heartbreak and horror» and was providing a update on the donations to draw attention to the causes during the coronavirus pandemic.

«My own reflection after recent events revealed a dividend of privilege I’d been overlooking: the attention I can call to organizations and leaders driving change,» she wrote in a blog post on Medium.

Ms Scott’s announcement comes the day before Mr Bezos is scheduled to testify before US lawmakers in Washington. The hearing is part of a wider investigation into the power held by tech giants, including Amazon, Google and Facebook.

Amazon in particular has been under fire in recent months, including from its own staff, over its environmental record and coronavirus safety measures. The online giant has faced calls to be broken up, including from Tesla boss Elon Musk.

Mr Bezos, the richest man in the world, has also been subject to personal criticism for not giving away more of his wealth.

In 2018, he established a charitable fund with a starting pledge of $2bn. This year, he committed $10bn to fight climate change.

He has not joined the Giving Pledge. As well as Ms Scott, other signatories include Facebook founder Mark Zuckerberg and wife Priscilla Chan, Elon Musk and eBay founder Pierre Omidyar and wife Pam.

Ms Scott said she had given more than $580,000 to racial justice organisations and nearly $400,000 to groups aimed at advancing economic mobility. Other causes included gender equality, global development and LGBTQ equality.

The list of organisations includes those linked to former US presidents Barack Obama and George W Bush, the labour advocacy group One Fair Wage, and other non-profits such as Black Girls Who Code.

The $20m gift to Tuskegee University, a historically black college, is the largest in the school’s history, president Lily McNair said.

«There’s no question in my mind that anyone’s personal wealth is the product of a collective effort, and of social structures which present opportunities to some people, and obstacles to countless others,» Ms Scott wrote in a blog post on Medium.

Coronavirus: Package holiday firms told to sharpen up on refunds 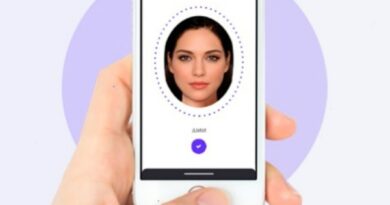 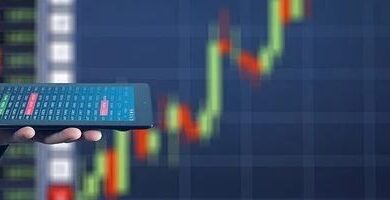