Up to 1.4 million Renault and Nissan vehicles sold in Britain could be equipped with illegal defeat devices, according to a lawsuit being launched today.

They include a petrol-powered version of one of the UK’s best-selling family cars, the Nissan Qashqai.

The law firm behind the case, Harcus Parker, claims that some cars produced up to 15 times the legal level of nitrogen oxides when used on the road.

Both companies deny the claims.

Harcus Parker says it has seen independent test data which suggests that 1.3 million diesel cars built by Nissan and its French partner Renault may have been fitted with defeat devices.

These are systems which turn emissions controls on when the vehicle is being tested, but switches them off when it is being used on the road – in order to improve their performance, reliability or both.

But it also claims that up to 100,000 petrol powered cars may have been affected as well. These are Nissan Qashqais fitted with a 1.2 litre engine.

Emissions from diesel vehicles have come under heavy scrutiny since 2015, following a major scandal involving the German giant Volkswagen.

Volkswagen has paid out more than €30bn (£27bn) in fines, compensation and buyback schemes as a result. It is continuing to fight a number of consumer lawsuits, including one in the UK involving some 90,000 car owners.

Petrol cars, however, generally produce lower quantities of nitrogen oxides (NOx) than diesels, and have not previously been shown to have been involved in emissions cheating – although there have been some claims to the contrary.

Harcus Parker claims that the 1.2l Qashqai produces many times the legal level of NOx when used in real world driving conditions.

It says that tests carried out by the Department for Transport (DfT) in 2017 confirmed that this was the case.

The DfT subsequently asked Nissan if it could modify the design to reduce emissions – but this never happened.

«For the first time, we have seen evidence that car manufacturers may be cheating emissions tests of petrol, as well as diesel vehicles», says Damon Parker, senior partner at the law firm.

«The data suggests to me these vehicles much like some VWs and Mercedes cars, know when they are being tested – and are on their best behaviour then and only then».

Harcus Parker claims this means customers overpaid for their vehicles, and should be entitled to some £5,000 each in compensation.

«All Groupe Renault vehicles are, and always have been, type-approved in accordance with the laws and regulations for all the countries in which they are sold and are not fitted with ‘defeat devices'», Renault said in a statement.

Nissan said the following in response to the planned lawsuit:

«Nissan strongly refutes these claims. Nissan has not and does not employ defeat devices in any of the cars that we make, and all Nissan vehicles fully comply with applicable emissions legislation.»

Nissan said the 2017 report showed variances for most brands involved. and that it said that the Nissan vehicle tested complied «with all required regulatory limits.»

Emissions Analytics, an independent firm which specialises in emissions testing carried out in ‘real world’ conditions, agrees that the petrol Qashqai does produce very high levels of NOx.

«We tested this same engine some time ago», says founder Nick Molden.

«We found it produced about 16 times more NOx in real world conditions than the official level».

Nissan, however, insists that «emissions standards have evolved since 2017, and we have introduced a new range of powertrains to meet them». 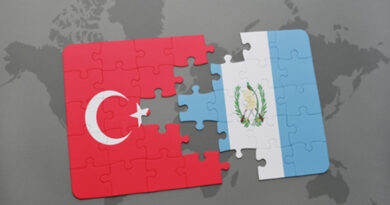 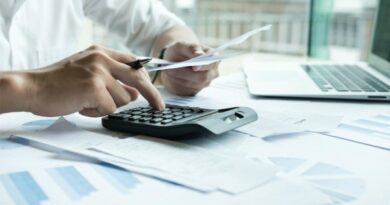