Ladbrokes owner GVC has said it is «surprised» the UK’s tax body is widening an inquiry into «potential corporate offending» related to its former Turkish online gambling unit.

It said HM Revenue & Customs had expanded its probe into suppliers GVC used in Turkey to include other entities within its group.

The company said it was co-operating with investigation.

GVC were informed of the development on Monday, but said it had yet to be informed of which of its subsidiaries were being investigated.

It said it was «surprised by the decision to extend the investigation in this way and are disappointed by the lack of clarity provided by HMRC as to the scope of its investigation».

«HMRC has not yet provided details of the nature of the historic conduct it is investigating, with the exception of a reference to section 7 Bribery Act 2010, nor has it clarified which part of the GVC group is under investigation.»

The UK Gambling Commission told the BBC that it was «assisting» with the investigation.

In July 2019, GVC was forced to deny reports that it was still benefiting from its former Turkish subsidiary, stressing that it no longer had ties with the business.

“The board re-iterates the fact that subsequent to the disposal of the group’s Turkish-facing business, GVC has no activity either directly or indirectly linked to the Turkish market,” GVC said.

“Furthermore, the board also categorically refutes suggestions that the group, or senior management, continue to benefit from any operations servicing the Turkish market.»

Liz Coleman, former HMRC tax inspector and consultant of advisory firm Integrated Dispute Resolution, said the investigation could go on for some time.

«HMRC investigations are usually lengthy and considering the size of GVC it could be going on for years, although if there’s a targeted approach it could be shorter,» she said.

«They have to analyse all the computer records too, so this could add even more time.»

The HMRC’s decision comes just a week after Kenneth Alexander announced that he was stepping down as GVC’s chief executive.

Mr Alexander took over in 2007 and oversaw the company’s acquisitions of rivals Ladbrokes Coral and Bwin.party.

GVC reported a 22% drop in total net revenues for the second quarter this year due to the impact of the Covid-19 pandemic. 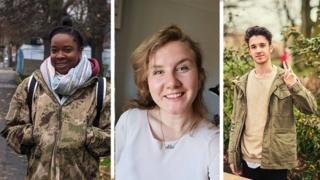 Coronavirus: How lockdown has affected my money 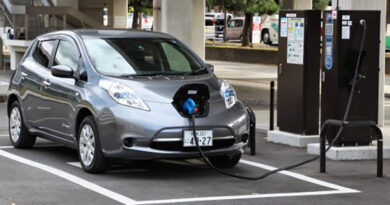