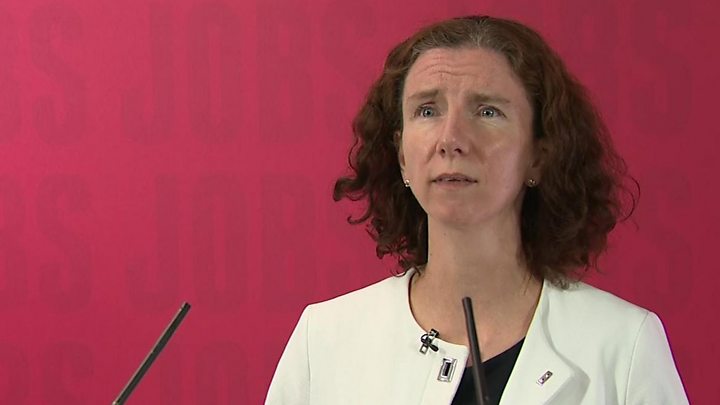 More targeted economic support is required to prevent job losses in the wake of Covid-19, the shadow chancellor has said.

In a speech, Labour’s Anneliese Dodds demanded that job retention schemes be extended in parts of the UK hit by local lockdowns.

She called on ministers to end a «one-size-fits-all approach» on help to shore up jobs.

The chancellor is due to outline an economic support package next week.

The government’s furlough scheme is paying 80% of the wages of more than nine million workers but is due to be pared back from August, and will finish at the end of October.

From 1 August, employers will have to pay National Insurance and pension contributions for their staff.

They will then have to pay 10% of furloughed employees’ salaries from September – rising to 20% in October.

In her speech, Ms Dodds blamed the latest round of job losses on the government «refusing to shift from its one-size-fits-all approach».

She added that workers in struggling sectors «cannot and should not be treated the same way» as those in sectors «already back to full capacity».

«To avoid the same flood of redundancy notices for workers within smaller companies later on this month, government must act now».

She called on the chancellor to ensure projects announced as part of his recovery package are carbon neutral or help reduce emissions.

Ms Dodds also said jobs schemes should be extended in areas in localised lockdown, so that spikes in the virus in there «don’t wash away businesses and jobs in their wake».

In an economic statement on Wednesday next week, Chancellor Rishi Sunak is due to set out «the next stage in our plan to secure the recovery».

In a speech earlier this week, Boris Johnson promised a £5bn «new deal» to build homes and infrastructure to help aid a post-Covid economic recovery.

He also outlined plans for an «opportunity guarantee» to ensure every young person had the chance of an apprenticeship or placement.

«Every Labour government has left unemployment higher than when it entered. Sir Keir Starmer would be no different,» she added.

Mr Johnson has insisted the furlough scheme must come to an end in October – saying it would not be «healthy» to extend it further.

The hospitality sector, including pubs and restaurants, is reopening in Northern Ireland on Friday, with England following on Saturday.

In Scotland, beer gardens and outdoor restaurants will be allowed to reopen from 6 July. Indoor areas are due to follow from 15 July.

Pubs, bars, cafes and restaurants in Wales are due to be able to reopen outdoors from 13 July. 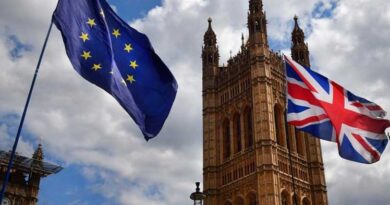 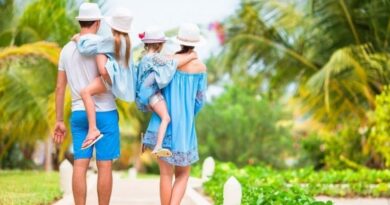