Germany has agreed to extend a scheme that tops up pay for workers affected by the coronavirus pandemic by another year.

It was announced on Tuesday that the German economy contracted by a record 9.7% in the April-to-June quarter.

The figure was revised from an earlier estimate of a 10.1% contraction.

The decision to extend the support measures came after seven hours of talks between politicians of the conservative Christian Democrats (CDU) and their centre-left coalition partners, the Social Democrats (SPD).

Short-time work subsidies had been due to expire in March 2021, but were extended until the end of next year.

These protect jobs by allowing employers to reduce employees’ hours while keeping them in work. The state helps to cushion the economic blow for affected workers.

This scheme, known in German as Kurzarbeit, has often been credited with helping limit the rise in unemployment in the wake of the financial crisis of 2008-09.

Bridging aid for small and medium-sized firms had been due to end this month, but will now run until the end of this year.

Other countries are faced with similar challenges as they count the cost of coping with the coronavirus crisis, but some have chosen different approaches.

In the UK, Chancellor Rishi Sunak has repeatedly insisted that there will be no extension to the Coronavirus Job Retention Scheme, which allows firms to put workers on furlough without making them redundant.

The scheme, which cost £6.9bn to operate in July, is being wound down ahead of its closure at the end of October.

But since the start of this month, firms have had to start contributing to the scheme by paying employees’ national insurance and pension contributions.

Pandemic ‘biggest knock to live music in my life’ 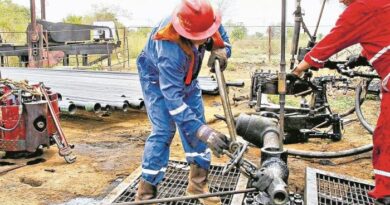