French Connection has confirmed that it will claim government cash for bringing workers back from furlough.

The fashion retailer told the BBC that about 250 of its staff are furloughed under the job retention scheme.

The chancellor announced in July that all firms can claim £1,000 for each employee they bring back from furlough.

«It’s mainly because we haven’t been able to access government funding apart from furlough,» a spokesperson for the chain said.

Under the job retention bonus, companies can claim the bonus if they bring back an employee from furlough for at least three months after the government’s wage payment scheme ends in October.

There are currently 9.5 million on the government’s furlough scheme who, if they all returned to work, could cost the public purse more than £9bn in bonus payments.

Some other fashion retailers have said that they will not take advantage of the handout.

Primark, for example, placed around 30,000 workers on the government’s coronavirus job retention scheme. But it has said it has now brought them all back and will not ask for the payment.

Elsewhere, property website Rightmove and catering giant Compass have said they would also reject the offer of millions of pounds in pay-outs from the bonus scheme.

In a trading update on Friday, French Connection said its websites in the UK and USA had posted a 24% year-on-year increase in sales over the last 15 weeks.

The retailer said it had also continued to supply online wholesale customers during lockdown.

However, it added that trade in its High Street shops had been slow since reopening on 15 June in England.

«As expected, given significantly reduced footfall, initial sales since reopening have been low, although conversion of those customers actually in the stores has been better than in the prior year,» the statement said.

«We are seeing sales volumes grow week-on-week, as further relaxation of the lockdown continues, however we anticipate this to be a gradual process especially in larger cities.» 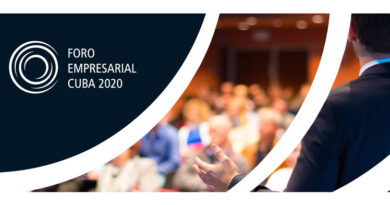