Tesla chief Elon Musk briefly became the fifth richest person at the start of the week, thanks to the electric car-maker’s soaring share price.

Tesla’s share price has since fallen slightly, however, putting Mr Musk in eighth place, according to the Forbes World’s Billionaires List.

In a related development, his wealth could be further buoyed as he has just gained the option of buying and selling $2.1bn worth of Tesla shares.

In a pay deal approved by shareholders in 2018, Mr Musk obtained the right to buy 1.69 million shares once Tesla’s stock had reached an average market capitalisation of $150bn over a period of six months.

However, the electric-car company’s board still has to certify the option and Mr Musk has not yet bought the shares in question.

He would also have to wait several years before being allowed to sell them.

Tesla’s share price has nearly quadrupled since the start of the year, from $430 to about $1,550.

But the company has yet to turn a full-year net profit, leading some analysts to argue its stock is currently overvalued.

On 1 May, Mr Musk himself tweeted Tesla’s share price was too high.

The entrepreneur has said the reason he seeks to acquire personal wealth is to fund his efforts to send people to Mars. 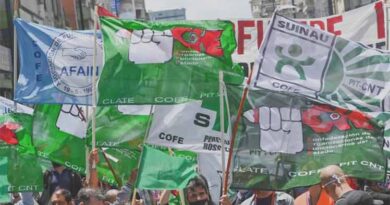 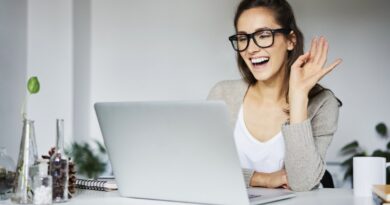 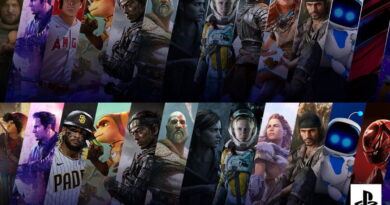