Diners used the Eat Out to Help Out scheme more than 35 million times in its first two weeks, the latest Treasury figures show.

The scheme offers customers in restaurants, pubs and cafes 50% off their meal up to a maximum of £10.

It runs every Monday, Tuesday and Wednesday in August to encourage support for the hospitality sector.

Chancellor Rishi Sunak said the 35 million figure «is equivalent to over half of the UK taking part».

More than 85,000 restaurants have now registered for Eat Out to Help Out. According to data from booking site Open Table, it has helped restaurants to be 27% fuller on average than they were during the Monday-to-Wednesday period in August 2019.

Mr Sunak said: «With at least 35 million meals served up in the first two weeks alone, that is equivalent to over half of the UK taking part and supporting local jobs in the hospitality sector.

«To build back better we must protect as many jobs as possible, that is why I am urging all registered businesses to make the most of this by claiming back today – it’s free, simple and pays out within five working days.»

The government has set aside £500m to fund the scheme. About 80% of hospitality firms stopped trading in April and 1.4 million workers were furloughed – the highest proportions of any sector – according to government data.

«The Eat Out to Help Out scheme has really been amazing,» said Stephen Wall, managing director and co-founder of restaurant chain Pho. «It’s so nice to see our restaurants full of happy staff and customers again.

«It has certainly benefitted our early week figures and seems to have encouraged the British public to dine out safely, as our restaurants are filling up and staying busy throughout the weekend, too.»

No vouchers are needed, with the participating establishment simply deducting 50% from the bill, up to the £10 per person maximum, and reclaiming the money from the Treasury.

However, the discount is only on food and soft drinks eaten on the premises, and does not apply to takeaways.

There is no limit on how many times the discount can be used in August, or for how many people, including children. 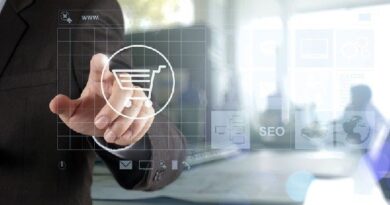 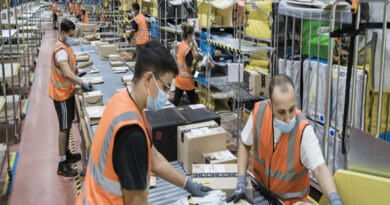