The UK’s biggest builders’ merchant, Travis Perkins, plans to cut about 2,500 jobs, or 9% of its workforce.

The group said it expected a UK recession to hit demand for building materials this year and in 2021.

It said it had started a consultation process with staff at about 165 branches, about 8% of its network.

The group includes Wickes, Toolstation and Tile Giant. It said closures would mainly be of smaller branches of its Travis Perkins General Merchant brand.

Figures out last week showed that the UK economy shrank more than 20% in April while the country was in lockdown.

Bank of England governor Andrew Bailey said at the time that there «signs of the economy now beginning to come back into life», but it was unclear how much long-term damage the pandemic would cause.

The government has put in place various measures to try to limit the long-term damage, including a furlough scheme for workers.

Travis Perkins has been using that furlough scheme, but nevertheless said that the coronavirus crisis had «created significant challenges across our group».

Chief executive Nick Roberts said: «While we have experienced improving trends more recently, we do not expect a return to pre-Covid trading conditions for some time and consequently we have had to take the very difficult decision to begin consultations on the closure of selected branches.»

The group’s sales volumes plunged 40% in May year-on-year, but have since recovered to about 85 % to 90% of last year’s levels as more branches have reopened, with social distancing measures.

It said there had been particularly strong demand for do-it-yourself (DIY) ranges at its Wickes stores and at Toolstation, with both businesses showing improving like-for-like sales growth against 2019.

Travis Perkins said that although it had overall liquidity of £763m, it had agreed a relaxation of banking covenants.

Treasury figures last week showed that more than a quarter of UK workers are furloughed, with the government paying 80% of staff salaries .

From August to October, workers on furlough will continue to receive 80% of their salary.

However, the amount paid by the state will be reduced each month, and employers will be expected to make up the rest. 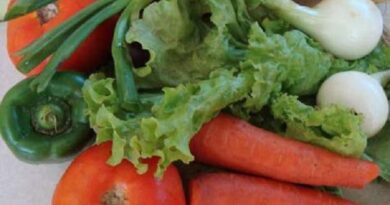 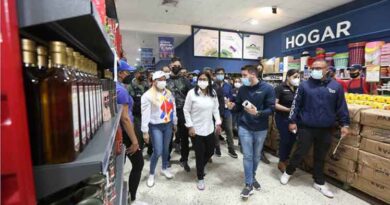