The UK is set to lose up to £22bn in tourism revenues this year because of the coronavirus pandemic, an industry body has predicted.

Spending by visitors from overseas could fall by as much as 78%, equivalent to £60m a day, said the World Travel & Tourism Council (WTTC).

In the worst case scenario, this would put three million jobs in jeopardy.

The WTTC said tourists were «staying away from the UK in droves» because of uncertainty over travel restrictions.

Visitors have been put off coming to the UK because it has been hit harder by the pandemic than any other European country.

Travel has also been discouraged by the UK government’s quarantine measures imposed on people arriving from nations including France, the Netherlands and Spain.

This summer’s «staycation» boom has seen UK residents flocking to book holidays in their own country, but the WTTC thinks the lack of foreign visitors will still inflict economic damage.

London had been hardest hit by the collapse in visitor numbers, the WTTC said, because about 85% of tourist spending in the capital was from foreign visitors.

«The economic pain and suffering caused to millions of households across the UK, who are dependent upon travel and tourism for their livelihoods, is evident from the latest figures,» said WTTC President Gloria Guevara.

She said the UK could take «years to recover» from the slump in demand, which threatened London’s position as one of the world’s premier hubs for business and leisure travel.

«We urgently need to replace stop-start quarantine measures with rapid, comprehensive and cost-effective test and trace programmes at departure points across the country,» she added.

Susannah Streeter, senior investment and markets analyst at Hargreaves Lansdown, said the coronavirus crisis was having an impact on travel companies’ stock market performance, with airline easyJet and cruise firm Carnival exiting the FTSE 100 after a major collapse in their share prices.

She added: «It also has much wider repercussions for the UK travel industry as a whole. Last year, according to the WTTC, travel and tourism were responsible for almost four million UK jobs or 11% of the country’s total workforce, with many businesses relying on high spending overseas visitors.

«Although there has been an increase in the number of domestic holidays being taken in the UK, as UK consumers steer clear of trips abroad, their spend is highly unlikely to offset the collapse of international travel.» 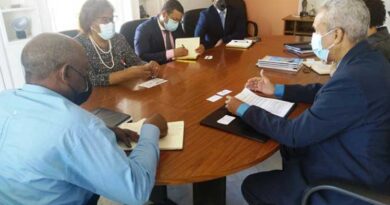 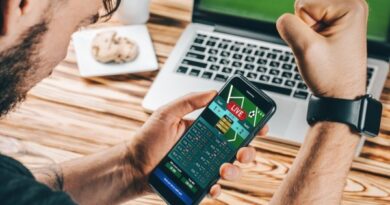 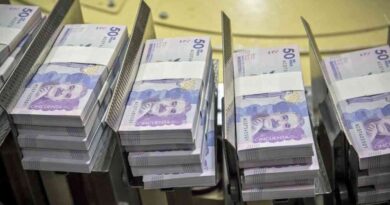