Seventeen-year-old women are most likely to have been put on furlough during the coronavirus crisis, official data shows.

Some 61% of jobs done by these young women had wages paid by the state, HM Revenue and Customs (HMRC) said.

Young men of the same age were also more likely than not to have been furloughed, hitting 58% of their jobs.

Men aged in their 40s and women aged 41 to 58 were least likely to have been put on the scheme.

More than nine million workers who are unable to do their job because of the coronavirus outbreak have had their wages paid by the government.

The furlough scheme was designed to help people put on leave because of the outbreak, and prevent mass redundancies. Firms start paying towards the scheme from August. It will close in October.

Detailed data has been published by HMRC which shows where the scheme was used until the end of June, by which point it had cost the Treasury £26.5bn.

People working for smaller companies are more likely to have been furloughed than those employed by bigger businesses.

Some 57% of jobs at businesses with between five and nine employees had been furloughed, compared with 19% at companies with 250 or more employees.

A handful of larger companies have been repaying furlough money claimed from the Treasury.

The local authority with the highest proportion of jobs furloughed was South Lakeland at 40% and the lowest was Boston in Lincolnshire at 20%. 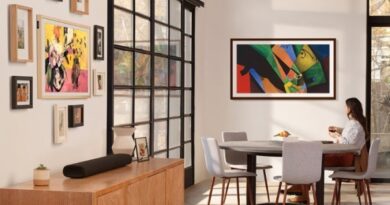 EU-US Privacy Shield for data struck down by court 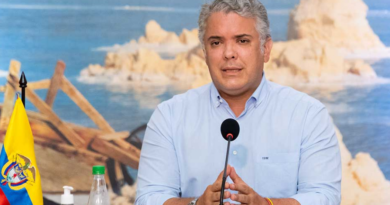