Primark said it will not take advantage of a £30m bonus from the government, potentially putting pressure on other major firms not to take taxpayer money.

Chancellor Rishi Sunak announced last week that all businesses will be paid £1,000 for each employee they bring back from furlough.

But it said it has now brought them all back and would not ask for the bonus.

«The company removed its employees from government employment support schemes in the UK and Europe in line with the reopening of the majority of its stores,» said a spokesperson for Primark’s owner Associated British Foods.

«The company believes it should not be necessary therefore to apply for payment under the bonus scheme on current circumstances.»

Announcing the Job Retention Bonus in last week’s summer economic update, Mr Sunak said: «One of the most important things we can do to prevent unemployment is to get as many people as possible from furlough back to their jobs.»

Companies can get a £1,000 per person bonus if they bring back an employee from furlough for at least three months after the government’s wage payment scheme ends in October.

There are currently 9.4 million on the government’s furlough scheme who, if they all returned to work, could cost the public purse more than £9bn in bonus payments.

Mr Sunak said the Job Retention Bonus scheme would be open to «all» companies.

But Labour leader Sir Keir Starmer criticised the scheme for not being targeted on those companies that needed it most.

While he agreed that the government «is right to act», he said: «Our concern is the action they’ve taken isn’t focused on the right places, so the Jobs Retention Bonus is a bonus for all jobs and many of those jobs, many of the people would have been brought back in any event.

«Some are really at risk of losing their jobs, so we say it should have been targeted in the areas that most need it.»

Jim Harra, chief executive of HMRC and the Treasury’s principal accounting officer, refused to sign off on the measure, telling the Chancellor in a letter that it does not represent «value for money».

It is not yet clear if other companies will apply for the bonus. A spokesperson for M&S said it «welcomed» the support shown for businesses during the pandemic.

«However, at this stage, it’s too early to confirm our plans to use the furlough bonus scheme announced by the chancellor earlier this week.»

M&S said in May it had put 27,000 staff on furlough who are being brought back on a gradual basis.

McDonald’s said it is «still working through the details of the chancellor’s announcement» and is unable to comment.

Primark said it lost sales of around £650m a month through shutting shops because of the coronavirus pandemic.

The retailer started to reopen European stores in early May. It then reopened all 153 of its shops in England on 15 June. 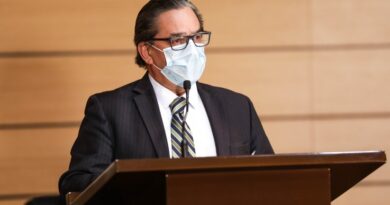 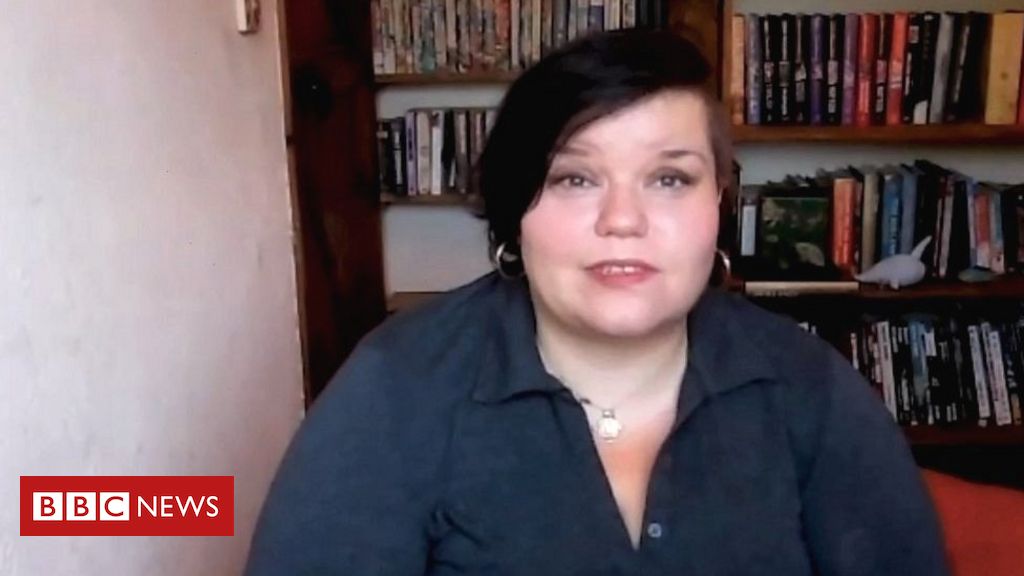