The former boss of McDonald’s is fighting a lawsuit brought by his ex-employer that alleges he lied about sexual relationships with staff.

Steve Easterbrook asked for the case to be dismissed in a filing at a Delaware court on Friday.

McDonald’s fired Mr Easterbrook last year after finding he had a consensual relationship with an employee.

But last week, it alleged the British executive had lied to the board about three additional relationships.

The fast food giant is suing to recover his pay-off, reportedly worth $40m (£35m), arguing it was obtained fraudulently.

McDonald’s bars any kind of intimate relationship between employees in a direct or indirect reporting relationship.

According to reports, Mr Easterbrook’s filing claims the case against him is both “meritless” and “misleading”.

It also accuses McDonald’s of bringing its litigation in the wrong US state and wrongly making a breach of contract claim.

McDonald’s said it “stands by its complaint, both the factual assertions and the court in which it was filed”.

At the time of Mr Easterbrook’s removal in November, McDonald’s said it had evidence only of a non-physical, consensual relationship, consisting of intimate text messages and video calls.

It agreed to terminate Mr Easterbrook’s contract “without cause”, fearing a protracted legal battle, according to the firm’s legal filing.

But after receiving a tip-off from an employee in July, the fast-food giant started a second investigation, which uncovered “undisputable evidence” of three other sexual relationships.

It says investigators found nude photographs sent from Mr Easterbrook’s company email account, as well as messages showing that he approved a grant of company shares worth hundreds of thousands of dollars to one of the employees “shortly after their first sexual encounter”.

McDonald’s said that had it been aware of this information, it would not have approved his multi-million dollar pay-off.

Mr Easterbrook, who grew up in Watford in the UK, led McDonald’s from March 2015 to November 2019, after previously leading its UK operations.

He was widely credited with revitalising the firm’s stores and menus.

The BBC has asked Mr Easterbrook’s attorney for a comment. 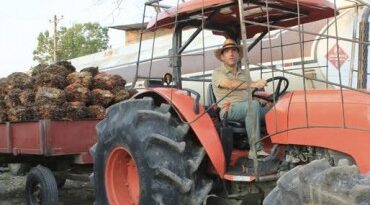 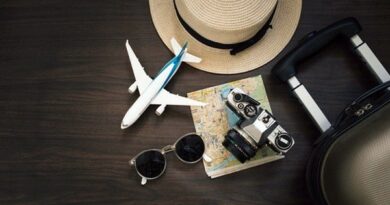 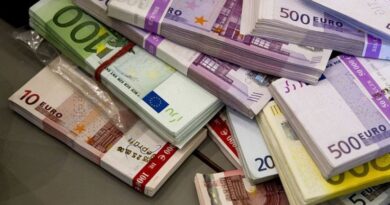