Some 1,200 National Trust staff have been told they face redundancy as it looks to save £100m.

The heritage charity, which closed its houses, gardens, car parks, shops and cafes during the coronavirus pandemic, said it expected to lose nearly £200m.

Director General Hilary McGrady told staff they had exhausted every other possibility before proposing job cuts.

A union said no trust properties were to close under the plans but there were fears it was «only a matter of time».

The trust, which has 5.6 million members, hopes to save £100m – almost a fifth of its annual spend – through changing the way it operates and reducing its payroll and budgets.

The charity said cuts to staff caring for houses, gardens and collections would be limited as it looked to refocus efforts on protecting cultural heritage.

It has already announced it is stopping or deferring £124m of projects, and introduced a recruitment freeze to reduce its staff costs.

Ms McGrady said there would be a shift from a «one-size-fits-all» approach to properties, with reviewed opening hours at some and, in some cases, a pre-booked guided tour system for visits.

Mike Clancy, from the Prospect union, said the «big programme of layoffs» would leave staff worried about their futures.

«At the moment there are no plans for National Trust to close whole properties but they are shutting ‘unprofitable’ shops and cafes and the worry is that it’s only a matter of time,» he said.

«Once jobs are lost and assets are closed it is very hard to recover them.»

«This announcement from the National Trust highlights how vital it is for the money to make it to where it’s needed as quickly as possible to prevent further job cuts – we know that once these jobs are lost it will be hard to get them back.» 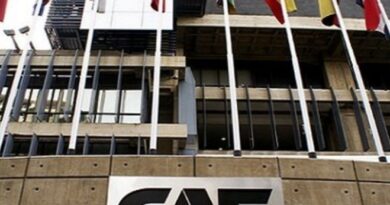 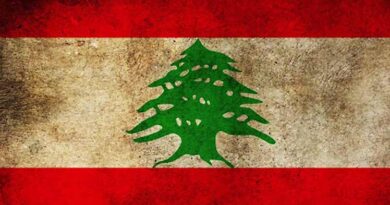