The heads of some of the world’s biggest tech companies have appeared before lawmakers in Washington to defend their firms as critics call for them to be broken up.

The appearance by the executives comes as US lawmakers consider tougher tech regulation.

Congressman David Cicilline, a Democrat leading the congressional committee holding the hearing, said a year-long investigation by lawmakers had revealed patterns of abuse by the online platforms.

«The dominant platforms have wielded their power in destructive… ways in order to expand,» he said.

‘Out to get conservatives’

Critics say tech companies abuse their size and power to benefit their own products, and undercut or acquire rivals, depressing competition – and ultimately hurting the wider economy.

They say regulators charged with enforcing competition rules – known as anti-trust law in the US – have been too lax.

Concerns about their power have increased in Washington in recent years, and there is a sense the US has lagged behind Europe when it comes to taking action on issues such as competition and privacy.

Conservatives also accuse tech firms of suppressing conservative views and abusing their powers when it comes to free speech.

«I’ll just cut to the chase – big tech is out to get conservatives,» said Congressman Jim Jordan, a Republican from Ohio.

The companies pushed back against those arguments during the much anticipated congressional hearing, in which they appeared by remote video.

«Scrutiny is reasonable and appropriate,» Apple boss Tim Cook said in prepared remarks. «But we make no concession on the facts.»

In his prepared remarks, Mr Bezos said his firm faced significant competition from firms such as Walmart.

«I love garage entrepreneurs—I was one. But, just like the world needs small companies, it also needs large ones. There are things small companies simply can’t do,» he said. 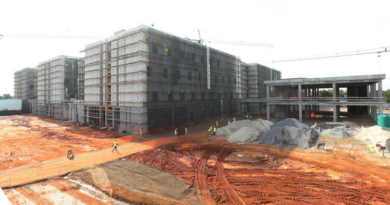 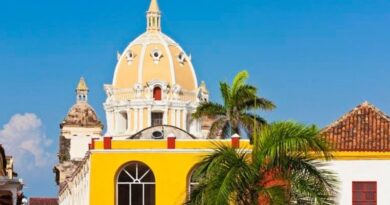