Hiscox and RSA Group are among eight insurers going to court to decide whether their policies should pay out to firms hit by the coronavirus.

The Financial Conduct Authority (FCA) said the test case in July would «provide clarity» to policy holders and that other insurers could be affected.

It follows complaints from firms, some of whom say they could go under after insurers refused to cover their losses.

However, the FCA says it feels most policies have not broken the rules.

Following the lockdown, factories, shops, pubs and other businesses have had to close their doors, and many have looked to insurers to cover their losses under so-called business interruption policies.

The FCA says most of these policies are unlikely to cover the current emergency.

However, it said last month it would seek clarity from the courts on whether the wording of some insurance policies meant they should provide cover during the pandemic.

It has now selected 17 examples from business interruption insurance policies used by 16 insurers, eight of whom were asked to take part in the court case.

The other insurers named in the test case are Arch Insurance, Argenta, Ecclesiastical, MS Amlin, QBE and Zurich.

However, the FCA said this was only a «representative sample» and that the test case would provide guidance for the interpretation of «many other» business interruption policies.

The watchdog plans to publish a comprehensive list of insurance firms potentially affected in early July.

Christopher Woolard, interim chief executive at the FCA, said: «The court action we are taking is aimed at providing clarity and certainty for everyone involved in these business interruption disputes, policyholder and insurer alike.

«We feel it is also the quickest route to this clarity and by covering multiple policies and insurers, it will also be of most use across the market.»

In a statement to the stock exchange, Hiscox said it recognised «these are extremely difficult times for businesses and is committed to seeking expedited resolution of any contract dispute».

It added that the test case would «provide certainty for businesses and brokers… as quickly as possible».

RSA Group said: «It remains the case that the great majority of business interruption claims are not expected to be eligible under their coverage terms for Covid-19, and the court proceedings seek to address the legal interpretation of just a small minority of policies and schemes. 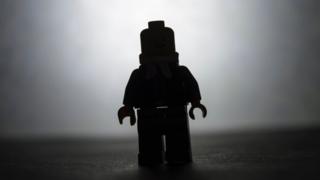 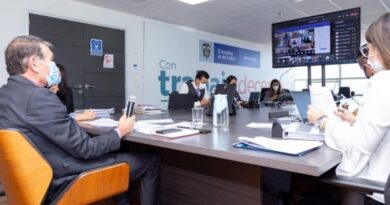