The popular Chinese brand features a caricature of a man with blackface make-up and the name translates as «black person toothpaste».

It is owned by Colgate and its joint venture partner Hawley & Hazel and sold widely across Asia.

A string of high-profile brands are also reviewing names and logos in light of the racism debate in the US.

The toothpaste brand was originally called Darkie before it was changed to Darlie in 1989, following pressure from shareholders and other groups. But the blackface logo remained.

«For more than 35 years, we have been working together to evolve the brand, including substantial changes to the name, logo and packaging. We are currently working with our partner to review and further evolve all aspects of the brand, including the brand name,» a Colgate spokesman told the BBC.

On Wednesday, PepsiCo said it was changing its Aunt Jemima branding, while other food brands featuring African-American characters are reviewing their logos. Mars Inc said it was considering possible changes to the branding of its Uncle Ben’s rice, which entered the market in the 1940s.

With racial injustice under the spotlight, following the death of African-American George Floyd while in police custody and the Black Lives Matter movement, corporate America has been forced to tackle the issue.

Many British firms have also been under pressure to admit links to the slave trade including brewer Greene King, Lloyd’s of London and banks including RBS and Lloyds Banking Group. 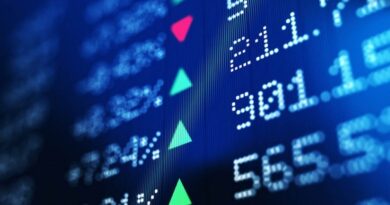