The charity says the surge in calls is indicative of an «escalating employment crisis» in the UK.

Citizens Advice is calling on the government to ensure people have «enough to make ends meet» if they lose their jobs.

Dame Gillian Guy, chief executive of Citizens Advice, said that weathering the employment crisis is now the «top concern» for millions of people.

«Investment in jobs and training will be critical for economic recovery, but any measures have to be underpinned by a strong safety net,» she said.

«At this incredibly worrying time, the government must ensure that the benefits system provides people with enough to make ends meet if they lose their job.»

Chancellor Rishi Sunak will be delivering his Summer Statement on Wednesday, which many hope will include further support to help restart the economy.

Many British companies have slashed their workforces as a result of the coronavirus pandemic and the lockdown measures imposed by the government. And many small businesses fear they will not be able to survive if they are unable to reopen their premises soon.

On Tuesday, Daily Mirror and Daily Express owner Reach announced that it will be cutting 12% of its workforce – 550 jobs – due to a 30% fall in revenues in the quarter to June.

The UK’s hospitality and tourism industry is now calling on the government to provide urgent support in order to avoid «widespread devastation» across its industry.

Although pubs, bars, cafes and restaurants were permitted to reopen on 4 July, Pret A Manger has cut 1,000 jobs, Café Rouge-owner Casual Dining Group is slashing 1,900 jobs, and up to 5,000 jobs will go at Upper Crust owner SSP Group. 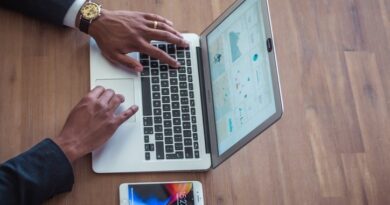 Coronavirus: How the financial shockwave is affecting jobs and money