The boss of Burger King UK has warned that economic damage triggered by the coronavirus pandemic may push the fast food chain to permanently shut up to 10% of its restaurants.

Those closures could lead to more than 1,600 lost jobs, Alasdair Murdoch said.

Government schemes to help the restaurant industry do not do enough to overcome the combination of fixed costs and lost sales, he said.

«I don’t think you can ever get over the top of this problem,» he said.

Burger King has reopened about 370 of its 530 restaurants in the UK, Mr Murdoch told the BBC’s Newscast

On Wednesday, Chancellor Rishi Sunak said the government would subsidise 50% of restaurant bills up to £10 per person in August, in an effort to jumpstart consumer spending.

Mr Murdoch said that it was an «innovative approach» and that Burger King expected to participate.

But despite that scheme and other government support, he said the chain could close 5% to 10% of its stores as a result of costs such as rent and «taking absolutely no money».

«If we can possibly avoid it, we will,» he said.

«We don’t want to lose any. We try very hard not to, but one’s got to assume somewhere between 5% and 10% of the restaurants might not be able to survive,» he told the BBC’s Newscast.

«It’s not just us – I think this applies to everyone out there in our industry,» he said.

The firm has been pushing to re-negotiate rents, but he said: «Some of these High Streets – they’re not coming back.»

Mr Murdoch, who has previously said Burger King would withhold its payments, called rents the «decisive issue». He said he hoped the government would consider more proactive support on the matter.

He added that the government’s furloughing scheme and VAT cut for restaurants was already aimed at avoiding job losses. 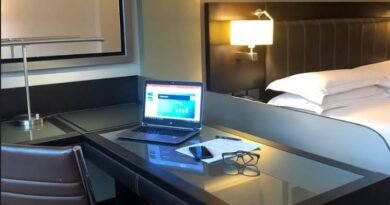 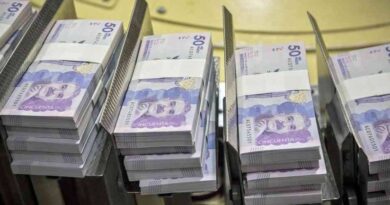 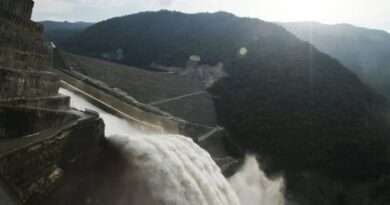