British Gas is paying £1.73m after it failed to tell thousands of customers they needed to buy prepayment meter top-ups from different shops.

The energy giant switched its top-up provider, from Paypoint to Payzone, on 1 January, but 270,000 customers were not told.

Not all customers, some of whom are vulnerable, were informed of a change in the minimum top-up from £1 to £5.

British Gas has apologised, admitting the transition was not «smooth».

Regulator Ofgem said the lack of information may have led customers to make wasted journeys to try to top-up at shops which no longer offered the service.

Many customers were told about the changes to the supplier and new minimum payments in December, which Ofgem said was too late should they want to switch to a new prepayment meter provider.

Others were not told until late January – weeks after the switch was made.

Ofgem said some of its letters to customers did not have a phone number, merely providing internet links, which could disadvantage people with little understanding of, or no access to, the internet.

The phone line that did exist was not staffed on 1 January, the first day of the new arrangements.

«When such a fundamental change is being made, such as where meters can be topped up, energy suppliers need to communicate with their customers in plenty of time,» said Ofgem director of retail Philippa Pickford.

British Gas said the «transition was not as smooth as it should have been» and said it had already paid £1.48m to those affected.

«We know that some pre-payment customers are vulnerable and we take our responsibilities to them very seriously,» the energy supplier said.

«We ensured that anyone who contacted us had heating and hot water – this included sending an engineer to manually add credit to the meter if the customer was unable to get to their nearest working top-up point.»

Gillian Guy, chief executive of Citizens Advice, said: «It is unacceptable that poor communications put people at risk of being cut off from their energy supply in the middle of winter.

«Households with prepayment meters are disproportionately likely to be on lower incomes, have children or include people with health conditions. So it is critical that suppliers take extra care and make sure changes like this don’t put people at risk.» 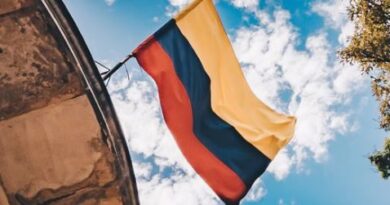 Airlines push for virus testing to save holiday season 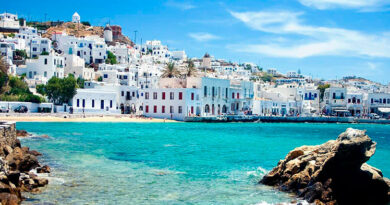