That means their income from 197 Blondie songs, including Heart of Glass and Rapture, now goes to the Hipgnosis Songs Fund.

They received an undisclosed lump sum.

It has been listed on the London Stock Exchange since July 2018.

In his view, songs are «as investible as gold or oil».

«I have followed every move that Debbie and Chris have made since day one,» he said.

«Their singles have been not only massively successful but era and genre-defining.»

Debbie Harry and Chris Stein said they were «happy to be working with a progressive company».

«We don’t speculate on new songs. The proven hit songs that we buy have predictable and reliable income streams and a track record that goes back many years,» he said.

«We actively manage the songs better than they’ve been managed previously,» he added.

«We treat each song as if it was a business in its own right.»

That means maximising the opportunities for that song to generate income, whether in TV commercials and video games or in cover versions by new artists.

Hipgnosis has repeatedly captivated the music industry by snapping up works by songwriters old and new.

Earlier this week, it announced that it had acquired the worldwide royalties from more than 900 Barry Manilow songs.

Given the trend for songs to have multiple authors, the fund often does not own a song outright, but merely has a stake in it.

However, that has not stopped it from amassing more than $1bn worth of song rights. 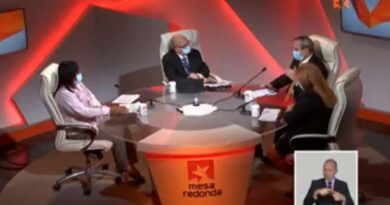