Three of the biggest US banks have set aside almost $28bn (£22.3bn) amid concerns about customers defaulting on loans due to the pandemic.

The decision helped to push Wells Fargo to its first quarterly loss since the financial crisis and weighed on the financials of other banks.

The firms’ executives warned of a painful economic downturn ahead, despite recent positive data.

JPMorgan said it expected the US unemployment rate to remain at nearly 11% at the end of the year, compared to the 6.6% it forecast in April. The bank said it had set aside more than $10bn for losses, including nearly $9bn to build its reserves.

«We have prepared and reserved for something worse than our base case,» chief financial officer Jennifer Piepszak said.

Citigroup, which has set aside about $7.8bn to cover potential losses, said it expected customers to default on nearly 3.9% of its loans, up from 1.8% in 2019.

«We are in a completely unpredictable environment… The pandemic has a grip on the economy, and it doesn’t seem likely to loosen until vaccines are widely available,» Citigroup chief executive Michael Corbat said on an earnings call.

But Wells Fargo, which does not have a big investment banking business, swung to a $2.4bn loss in the quarter, compared to $6.2bn profit in the same period in 2019. The firm set aside $9.5bn to cover potential coronavirus-related losses, including $8.4bn in reserves.

«Our view of the length and severity of the economic downturn has deteriorated significantly from the assumptions used last quarter,» chief executive Charlie Scharf said.

It said it suffered loan losses of $1.1bn in the three months to July, up from $204m in the previous quarter, driven by hits to commercial property firms and oil and gas companies. 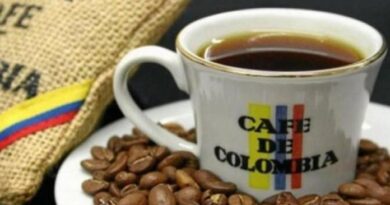 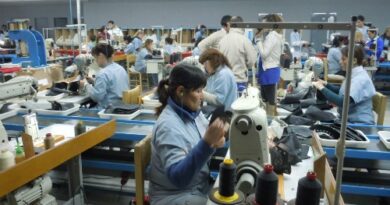 ‘Eat out to help out will definitely affect the weekend’