The online wine seller said revenue surged 81% in April and May, after many shops were forced to shut on 28 March.

Shoppers began to stock up on alcohol in April to drink at home as the coronavirus pandemic spread. Food stockpiling began in March, when the shelves of some shops were cleared.

In a statement, Naked Wines said: «We entered the new financial year with good momentum as Covid-19 has influenced customer shopping behaviour and driven increased demand for the Naked Wines offer.»

The company stopped short of providing guidance for the rest of the year’s trading due to the possibility of a consumer downturn in the second half of the year and ongoing uncertainties about the economy due to the pandemic.

In a separate announcement Naked Wines, best known as the online business developed by Majestic Wine before the chain was sold last year, said its current finance chief James Crawford will leave the position to be appointed as the managing director of Naked Wines’ UK business.

«One of the most prevalent trends we have seen during the lockdown is that Britain has got cooking again, with particularly high levels of demand for items relating to meal preparation, including cooking sauces, gravy and baking ingredients,» chief executive Alex Whitehouse said.

Its biggest brand, Mr Kipling, achieved its highest ever annual sales – but that was before the lockdown. During the crisis, cake sales were flat, a spokesman said. 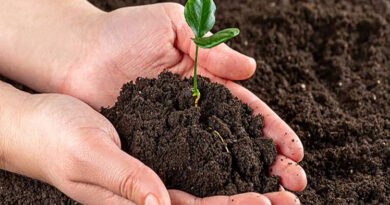