The owner of some of the UK’s biggest shopping centres, Intu, has called in administrators.

The firm, which owns the Trafford Centre, the Lakeside complex, and Braehead, said earlier it had not reached an agreement in financial restructuring talks with its lenders.

Its centres will stay open under administrators KPMG.

The company said shares listed on the London and Johannesburg stock exchanges had been suspended.

The firm said it had appointed three administrators at the KPMG accountancy firm and that «the appointment is expected to become effective shortly».

The company was one of the UK’s biggest shopping centre group, with 17 centres in the UK and three in Spain.

Intu had been struggling even before the coronavirus outbreak with about £4.6bn worth of debt.

According to its annual report, published in March, its debts were worth 68% of its assets, a jump from 53% a year earlier.

It told investors earlier this month that it expected rent collected for 2020 to drop to £310m from £492m a year earlier.

As rent payments dried up and property values fell, its prospects declined.

The company and its wider supply chain support about 132,000 jobs, which will now be in doubt.

Intu’s centres were partially shut during the coronavirus lockdown, with only essential shops remaining open. The company had about 60% of shopping centre staff and about 20% of head office employees on furlough. 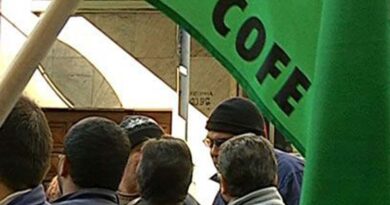 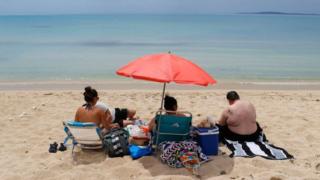