The US said it plans further restrictions on Huawei Technologies in a bid to limit the company’s access to electronic components.

The actions will aim to stop the Chinese company buying computer chips made using US technology, even if they are made abroad.

It will also add 38 names to a blacklist of firms linked to Huawei.

«Huawei has continuously tried to evade» restrictions imposed in May, Secretary of State Mike Pompeo said.

Huawei did not immediately respond to a request for comment.

The move is one of many punitive measures against Chinese technology companies in recent months as relations between the US and China sour.

Earlier this month, Mr Pompeo outlined the steps he wants US companies to take to deal with «untrusted Chinese apps».

Mr Pompeo said at the time apps like TikTok and WeChat pose «significant threats to the personal data of American citizens».

The US government argues that such apps harvest the data of US citizens and could be exploited by the Chinese Communist Party, which Beijing has denied. 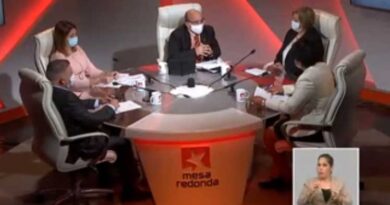 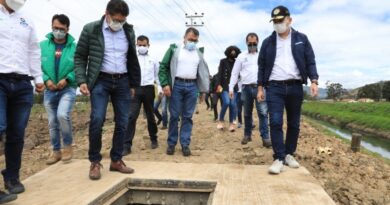