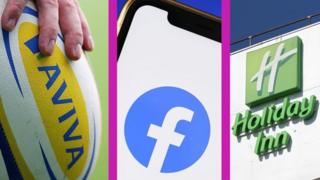 Two leading UK firms – the insurer Aviva and the Intercontinental Hotels Group (IHG) – have become the latest to «pause» advertising on Facebook.

They join Ford, Adidas, HP, Coca Cola, Unilever and Starbucks, which have all acted in response to how the social network deals with hate speech.

The Stop Hate for Profit campaign claims that Facebook is not doing enough to remove hateful content.

Facebook has said it wants to be a force for good.

Ahead of the latest developments, the tech firm’s UK director Steve Hatch told the BBC that «there was no profit in content that is hateful».

In a statement to the BBC, Aviva said: «We regularly review which social media platforms we use and have taken this moment to pause and reassess Aviva’s use of Facebook for advertising in the UK.»

IHG added it had recently taken the decision to suspend advertising «through Facebook globally» but did not provide additional context. The Buckinghamshire-based firm operates under the Holiday Inn, Crowne Plaza and Kimpton brands, among others.

Meanwhile in the US, the retailer Target and chocolate-maker Mars were the latest big names to announce they were acting likewise.

«Mars has a responsibility and an opportunity to make a meaningful and measurable difference in the fight against racism, hate, violence and discrimination – we expect all of the social media platform partners we work with to do the same,» it said.

News agency Reuters reported that Facebook had hosted a conference call with advertisers to discuss an audit of how it deals with hate in its latest effort to tackle the backlash.

‘Hate in the world’

Hundreds of brands around the world have hit pause on their Facebook advertising in response to Stop Hate for Profit’s call for a boycott. Some have also suspended ads on other social media platforms.

«Our systems now remove 90% of and detect 90% of that hate speech automatically. And now that’s not perfect, but we do know that it’s up from 23% two years ago,» he said.

«As much as we do our very best, and there’s always more that we can do and that we will do – when there’s hate in the world, there will also be hate on Facebook.

«The way that our systems work are to provide people with the content that is most often in millions and millions of cases both enjoyable and safe, and also to enable people to have a discussion.»

Facebook has come under increasing fire since it decided not to remove a post by US President Donald Trump, written in response to the protests across the US over the death of George Floyd.

A comment made by the president – «when the looting starts, the shooting starts» – was deemed to glorify violence and labelled as such by rival Twitter but remained on Facebook.

Mr Hatch said: «The debates that we see around these topics are extremely challenging and can be very, very wide-ranging.»

But Facebook’s inaction left many angry, and kick-started the Stop Hate for Profit campaign, which wants big brands to boycott the social network during July.

Some advertisers have paused social media spending on Facebook for just that month, while others are planning longer periods.

On Friday, Facebook’s share price dropped by 8%. In response it has said it will start to label potentially harmful posts.

A survey from the World Federation of Advertisers suggests that others are likely to follow suit, and that other platforms such as Twitter and Snapchat may also be included.

Its chief executive told the Financial Times that it felt like «a turning point».

By far the most notable British company to have joined the boycott so far has been Unilever. But Unilever has a huge US presence – it owns Ben and Jerry’s for example.

Aviva doesn’t. This is a very British boycott, it only affects the UK.

Facebook has been worried about the spread of this boycott to the rest of the world.

On Monday Stop Hate for Profit – the organisation that has spearheaded the campaign in the US – announced it wanted to take the campaign global.

And this is an example of just that, a British company pausing its use of Facebook in Britain.

How much will this worry Facebook? Well each company that joins the boycott incrementally chips away at the company’s ad revenue.

However, it’s not thought Facebook or Instagram makes up a large proportion of Aviva’s ad spend, with TV and print larger. 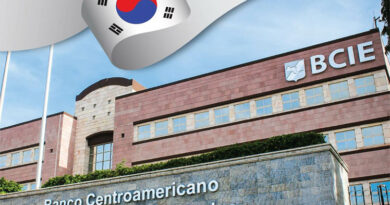 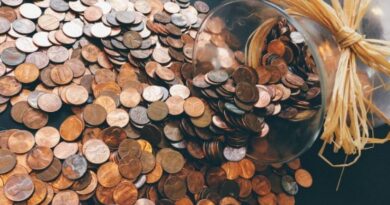 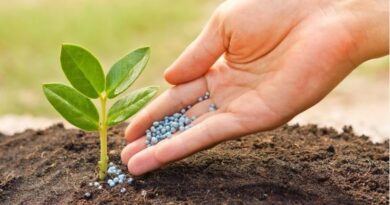