EasyJet is adding more flights to cope with increasing demand from holidaymakers.

The airline had expected to operate at just 30% of its normal capacity, but is expanding its schedule to 40% as more people look to escape lockdown.

It restarted flying in June and carried over two million passengers in July.

«Returning to the skies again allows us to do what we do best and take our customers on much-needed holidays,» said boss Johan Lundgren.

«I am really encouraged that we have seen higher than expected levels of demand with load factor of 84% in July with destinations like Faro and Nice remaining popular with customers.»

He said bookings for the remainder of the summer «are performing better than expected» and as a result, it has expanded its schedule over the July-to-September quarter to fly at around 40% of normal capacity.

«This increased flying will allow us to connect even more customers to family or friends and to take the breaks they have worked hard for,» he said.

He said late summer bookings were performing well, with city destinations such as Amsterdam and Paris also proving popular.

The news helped EasyJet’s shares climb around 9% in early trading on Tuesday. However, with the price hovering at around 550p, it is still down almost two-thirds on the 1550p price it stood at in February.

In the three months to the end of June, EasyJet made just £7m after its fleet was grounded from 30 March because of the coronavirus pandemic.

The company has launched a major restructuring programme which includes «rightsizing» the organisation and reducing its workforce by up to 30%.

It plans up to 4,500 job cuts and the restructuring includes closing bases at Stansted, Southend and Newcastle airports.

The airline has launched an employee consultation process on the staff reduction and base closing proposals.

The company called on the government to temporarily remove Air Passenger Duty to support the recovery of UK aviation.

It said aviation had been one of the «worst hit» industries by the pandemic, and government action was needed «across Europe to retain connectivity and a viable airline infrastructure».

«Without this we risk long term damage to the recovery.»

It said removing Air Passenger Duty would «significantly quicken» the reintroduction and growth of the number of flights and routes available in the UK, particularly outside London.

EasyJet’s chief executive Johan Lundgren has reiterated criticisms of the government’s «blanket approach» to quarantine arrangements for travellers from countries with high levels of Covid 19.

Speaking to journalists following the publication of the company’s third quarter trading update, he said there had been no consultation or dialogue with industry – and his company had had no prior warning of the reintroduction of restrictions on travellers coming from Spain.

The policy, he said, was «not based on a risk approach». Quarantine measures, he argued, should be targeted on a regional basis – for example, allowing travel to and from the Canary Islands and the Balearics to be excluded. There should be more clarity regarding the rules and scientific advice.

Referring to problems customers have had obtaining refunds, he suggested that the sheer volume of cancellations caused by the lockdowns had made it impossible to process them quickly. 260,000 passengers had had their flights cancelled during a period when, last year, the figure had been just 2,600.

No company or airline, he insisted, would have been able to set themselves up for the scale of what was required.

Mr Lundgren also reiterated his confidence in EasyJet’s chief operating officer, Peter Bellew, who has come under fire from the company’s pilots over his handling of planned cuts at the business. 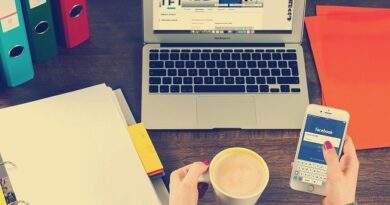 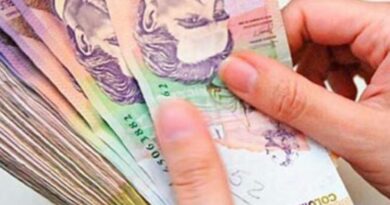