The UK was the hardest hit by Covid-19 among major economies from April to June, the Organisation for Economic Co-operation and Development has said.

Its economy suffered its biggest slump on record over the three-month period as coronavirus lockdown measures pushed the country officially into recession.

The decline for the OECD area was its largest on record, far outstripping the 2.3% drop recorded in the first three months of 2009, at the height of the financial crisis.

At the same time, the G7 group of industrialised nations suffered a contraction of 10.9%, while the eurozone saw a 12.1% fall.

When the UK published its second-quarter GDP figures earlier this month, Chancellor Rishi Sunak told the BBC that the government was «grappling with something that is unprecedented» and that it was «a very difficult and uncertain time».

He said the UK economy had performed worse than its EU counterparts because it was focused on services, hospitality and consumer spending.

But shadow chancellor Anneliese Dodds blamed Prime Minister Boris Johnson for the scale of the economic decline, saying: «A downturn was inevitable after lockdown – but Johnson’s jobs crisis wasn’t.»

From Madrid to Manchester, the empty streets at the height of spring laid bare the economic impact of measures to halt the spread of the virus.

And now the OECD has put numbers to the bigger picture; it thinks the wealthiest nations, those accounting for the bulk of global trade, shrank four times faster between April and June than during the darkest period of the financial crisis.

And with its reliance on the worst hit sectors – shopping, services and hospitality – the UK suffered one the biggest drops.

But that was then. As restrictions have been eased, shutters lifted, attention has turned to the strength of the recovery.

In the UK, the evidence is mixed: retail spending is back to pre-crisis levels (albeit with some winners and losers) but other sectors continue to struggle. Economists expect it may take a couple of years for the economy to get fully back on track, some fear unemployment could spike to 10% , or even higher, in the meantime.

And we may not be alone: the OECD reckons the convalescence of many other nations could be just as drawn out. 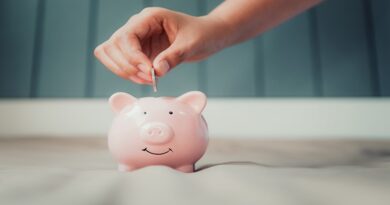 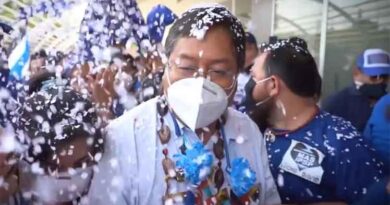 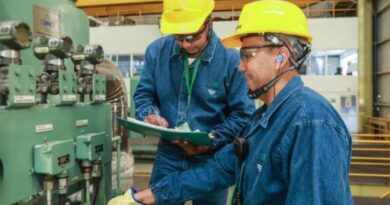