The recommendations say that all luggage should be checked in, passengers should wear face coverings in the airport, and that face-to-face contact with staff should be minimised.

The Department of Transport said its advice remained that people should avoid non-essential travel.

The guidance drew swift criticism from within the struggling airline industry.

Airline Ryanair said the hand luggage advice was «nonsensical», noting that checked-in bags are handled by multiple people, whereas hand luggage is only touched by the passenger.

It recommended instead that passengers minimise checked-in luggage, in favour of one or two pieces of hand luggage.

The aviation industry has been hit hard by coronavirus travel restrictions, with Airlines UK warning that quarantine rules «would effectively kill of air travel».

On Thursday Transport Secretary, Grant Shapps, said: «The government’s advice currently remains to avoid all non-essential travel, but today we are taking the necessary steps to ensure a framework is in place for the aviation industry to bounce back when it is safe for restrictions on travel to be lifted.»

The government guidance also advises passengers to wash their hands regularly after touching surfaces, and remain seated as much as possible on flights.

Many airlines have said that jobs are under threat due to the crisis, including British Airways, which drew criticism after announcing up to 12,000 redundancies while workers were furloughed.

On Thursday, Heathrow Airport announced that it was seeking voluntary redundancies from frontline staff.

«From the start, our priority has been to protect jobs but with the ongoing crisis, this is getting more difficult to sustain,» a Heathrow spokesperson said.

«Having listened to unions, we have offered a voluntary severance scheme and negotiations will continue in coming weeks.»

The airport has already made 500 out of approximately 1,500 managers redundant, and it is understood that Heathrow is now looking to cut about 1,800 further posts from 5,500 frontline staff.

However, it is understood that the Unite union has not accepted this level of cuts.

In a statement the union said it had «rejected strongly the prospect of any enforced redundancy programme and has instead negotiated a generous voluntary severance scheme.»

In May Virgin Atlantic said it would cut 3,000 jobs and end its operation at Gatwick airport.

On Thursday the airline said the redundancies for staff including 300 pilots would go into effect this week.

A source at the airline told BBC transport correspondent Tom Burridge that the airline’s 1,050 pilots were expecting to receive emails by Friday confirming whether they were being made redundant or not.

Virgin Atlantic requested a bailout of several hundred million pounds from the government several weeks ago, but the Treasury has not confirmed whether it will provide the airline with emergency loans.

Most of the staff who will be issued with redundancy notices are UK-based. 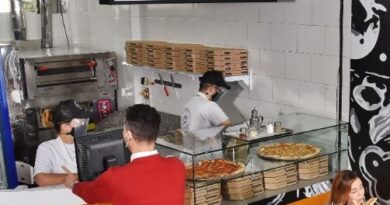 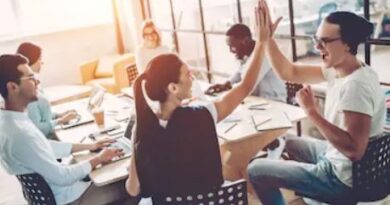