South Korea has fallen into recession as the country reels from the impact of the coronavirus pandemic.

Exports, which account for nearly 40% of the economy, were the biggest drag as they fell by the most since 1963.

In recent weeks official figures have confirmed that both Japan and Singapore have also gone into recession.

«It’s possible for us to see China-style rebound in the third quarter as the pandemic slows and activity in overseas production, schools and hospitals resume,» Mr Hong said.

The South Korean government has so far implemented about 277 trillion won (£181bn; $231bn) worth of stimulus measures to tackle the effects of the pandemic on its economy.

However, authorities in the trade-reliant nation have very little control over exports, ranging from computer memory chips to cars.

In another indication of how Covid-19 has hit the region’s exporters, Australia has reported its biggest budget deficit since the Second Word War.

Treasurer Josh Frydenberg also said the shortfall is predicted to grow to A$184.5bn this financial year as the pandemic pushes Australia into its first recession in three decades.

In May, Japan fell into recession for the first time since 2015 as the world’s third biggest economy shrank at an annual pace of 3.4% in the first three months of 2020.

Last week official data showed that Singapore had fallen into recession as second quarter GDP shrank 12.6% on a year-on-year basis.

Authorities forecast it will be Singapore’s worst recession since its independence from Malaysia in 1965.

But last week, China said it had avoided falling into recession as its economy grew by 3.2% in the second quarter of the year after a record slump in the previous three months.

The bounce-back followed the biggest contraction in the world’s second-largest economy since quarterly GDP records began. 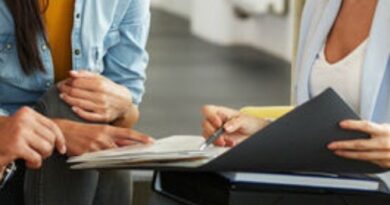 Coronavirus: Mandatory MOTs to be reintroduced from August