The UN secretary general says tourism could be used as a platform for overcoming the effects of Covid-19.

«Tourism can promote solidarity and trust – crucial ingredients in advancing the global co-operation that is so urgently needed at this time,» Antonio Guterres said.

Previous research by the UN’s tourism arm suggests that up to 120 million tourism jobs could be at risk.

«Travel is down, fear is up, and the future is uncertain,» Mr Guterres said.

The UK and many other parts of the world, however, still have travel restrictions in place in a bid to stop the spread of Covid-19.

The sector as a whole has been badly affected by the pandemic. It has left thousands of aircraft grounded as potential tourists have been forced to stay at home amid lockdown.

In a recent report, the United Nations’ World Tourism Organization (UNWTO) found that «all destinations worldwide» still had some form of travel restrictions in place, although some were easing.

About 75% of those destinations had completely closed their borders to international tourism.

All those arriving in the UK – including UK nationals – now have to provide an address where they will self-isolate for 14 days.

Travellers can be fined £100 for failing to fill in a form with these details, but those arriving from the Republic of Ireland, the Channel Islands or the Isle of Man are exempt.

The government has also said it is looking into »international travel corridors» between the UK and countries with low infection rates and strong healthcare systems. It hopes this could avoid the need for quarantine for travellers between the two.

Portugal’s foreign minister told the BBC he hoped an agreement between the UK and Portugal could be secured by the end of June.

Elsewhere in Europe, Greece says it will start reopening its airports to tourists from 29 countries from 15 June. This will not include countries hit hardest by Covid-19: the UK, France, Spain and Italy.

Italy, meanwhile, plans to allow in tourists from EU countries from 3 June, when mandatory quarantine for visitors will be lifted.

In May, the UNWTO issued a set of guidelines on how to restart the tourism industry amid the Covid-19 pandemic.

They include introducing health checks where appropriate, such temperature scans at airports, as well as increased cleaning and the provision of hand sanitiser or anti-bacterial wipes.

Those measures were outlined as it warned that up to $1.2 trillion (£940.5bn) could be lost in export revenues from tourism due to the pandemic.

On Wednesday, the Organisation for Economic Co-operation and Development (OECD) warned that the trade, tourism, and hospitality sectors, which make up large parts of the UK’s service-based economy, have suffered because of lockdown restrictions introduced by the government.

The UK is likely to be the hardest-hit by Covid-19 among major economies, the OECD said.

Britain’s economy is likely to slump by 11.5% in 2020, slightly outstripping falls in countries such as Germany, France, Spain and Italy.

The OECD described the impact of the pandemic as «dire» everywhere. 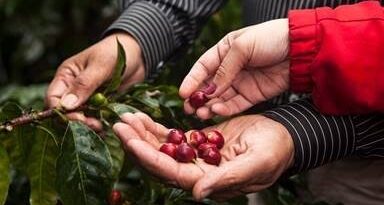 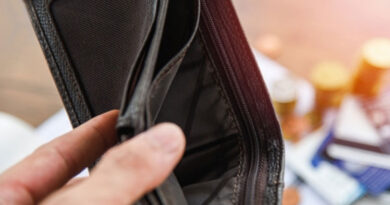