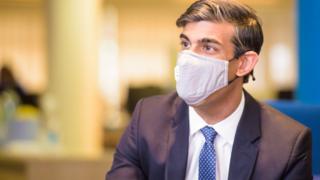 Companies using the government’s coronavirus furlough scheme are now having to contribute to workers’ wages.

Since March, the Coronavirus Job Retention Scheme has paid 80% of the wages of workers placed on leave, up to a maximum of £2,500 a month.

The scheme is due to finish at the end of October and Chancellor Rishi Sunak has repeatedly ruled out an extension to it.

Last month, he said it was “wrong to keep people trapped” in a situation where there was no realistic prospect of them having a job to go back to.

From 1 September, the government will pay 70% of wages up to a cap of £2,190 a month. Employers are already paying employees’ pension contributions and National Insurance, but will now have to pay 10% of salaries as well.

BP takes hit of up to $17.5bn as it forecasts cheaper oil 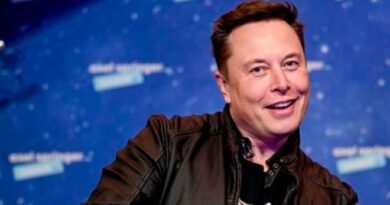 My Money: ‘This was not a normal week!’