The plunge in travel caused by the coronavirus will drive airline losses of more than $84bn (£66bn) this year, a global industry group has warned.

The International Air Transport Association, which has 290 member airlines, said revenues would drop to $419bn, down 50% from 2019.

That is steeper than initially forecast and comes despite recent signs that travellers are returning to the skies.

This year will go down as the «worst» on record financially, the group said.

«There is no comparison,» said Alexandre de Juniac, chief executive of the group.

The group said it expected airlines to lose $230m on average each day this year as the number of travellers falls to 2.25 billion, roughly halving from last year.

That will erase more than a decade of growth, returning the industry to 2006 levels.

The association said the industry would see losses again next year, but the damage would drop significantly – to $15.8bn – as revenues start to rebound and passenger numbers climb back to 2014 levels.

«Provided there is not a second and more damaging wave of Covid-19, the worst of the collapse in traffic is likely behind us,» Mr de Juniac said.

IATA had previously warned that airlines would lose $314bn this year, after air traffic all but disappeared in April, when governments around the world imposed limits on travel to try to control the spread of the virus.

While there are signs travel is starting to pick up, the recovery has been slow, complicated by economic downturn and government quarantines.

In the US, the Transportation Security Administration screened more than 440,000 people at airport checkpoints on Sunday. That’s up from fewer than 100,000 people in April, but still down more than 80% from last year.

Companies have responded to the crisis by grounding fleets, scaling back service and cutting thousands of jobs. In coming months, IATA said firms are likely to lower prices in an effort to tempt back travellers, worsening their financial situation.

Some airlines such as Flybe have already failed, while other have received millions in emergency government aid.

«Government financial relief was and remains crucial as airlines burn through cash,» he said.

Industry groups, including IATA, have also called on the UK government to remove the 14-day quarantine on passengers entering the country.

Keeping such rules in place through the end of the summer could cost the UK $186bn and 2.9 million jobs, the World Travel & Tourism Council warned on Tuesday. That is up from the 1.2 million the organisation had previously said were at risk as a result of the pandemic.

«The sector’s recovery risks being undermined by heavy-handed restrictions just as it emerges from one of the most punishing periods in its history – and it’s not just airlines who will bear the cost but the entire travel ecosystem,» said Gloria Guevara, the group’s president.

A long, long time ago, IATA forecast that global airline revenues would fall by $29bn this year. The news generated shocked headlines.

Actually, that was only in late February. IATA has revised its projections a few times since then. The figure now stands at a colossal $419bn.

It’s a sign of just how quickly the Covid-19 pandemic developed- and how the industry went from worrying about the disruption to traffic to and within China, to grounding 95% of flights worldwide.

Now, air traffic is slowly picking up as countries open up again. But airlines are still collectively facing a net loss of $84bn this year – where they had been expecting a $35bn profit.

It’s a difference which will be measured in tens of thousands of lost jobs and livelihoods ruined. 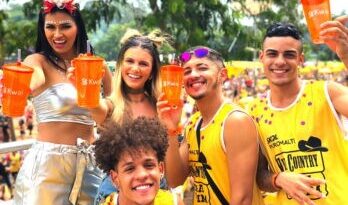 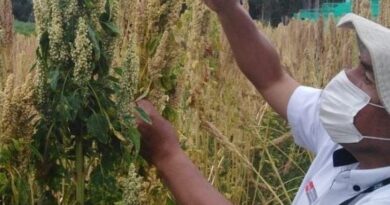 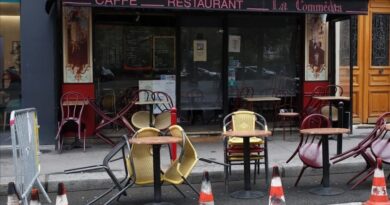