The manager of a giant pension scheme for academics has said contributions would need to increase to nearly 40% of basic salaries to repair its deficit.

Contributions are now just under 30%.

The Universities Superannuation Scheme (USS), deficit at the end of March was £12.9bn, over triple its last official valuation of £3.6bn in 2018.

Bill Galvin, USS’s chief executive, told the BBC that if the figures were updated to the end of June, the deficit would rocket to £20bn.

Mr Galvin has asked universities to pledge not to withdraw from the scheme as sensitive talks about how to deal with its growing deficit get under way.

Deficits in defined-benefit pension schemes like USS, one of the UK’s largest occupational retirement funds, have been made worse by central bank action to deal with the coronavirus.

By pushing down interest rates in the hope of stimulating an economic recovery, they have made long-term pension promises much more expensive. Retired workers are also living longer, adding to the increase in expected future costs.

USS is about to begin discussions with universities about another official valuation.

Mr Galvin said USS would ask the 350 institutions that are employers under the scheme to make a long-term commitment to staying in. A university that decided to leave would have to receive permission from the others before being allowed to withdraw. Mr Galvin said it was likely be a 30-year commitment.

Last year Cambridge University’s Trinity College – one of the wealthiest Oxbridge institutions – decided to pull out. Trinity said its withdrawal «removed the remote but existential risk to the College arising from continued participation in USS.»

USS will also ask universities not to issue any new debt that has a higher call on an institutions’ assets than the pension scheme. In recent years several UK institutions have raised many from bond issues to fund the construction of new facilities.

The pandemic has put new strains on university finances, with some expecting a big drop in overseas students, who pay higher fees that domestic ones. Some experts in higher-education finances say they expect some universities could become insolvent.

The future of the USS scheme has been the subject of acrimonious debate between universities and their staff for several years. Teaching staff at 60 universities went on strike twice last year over pay, conditions and pensions. 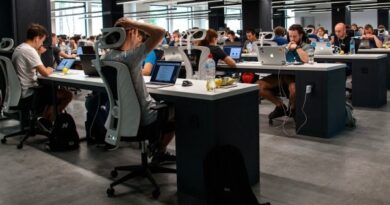 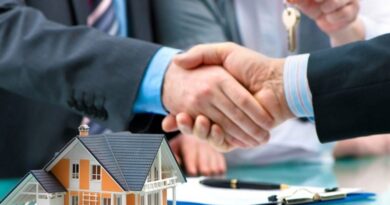